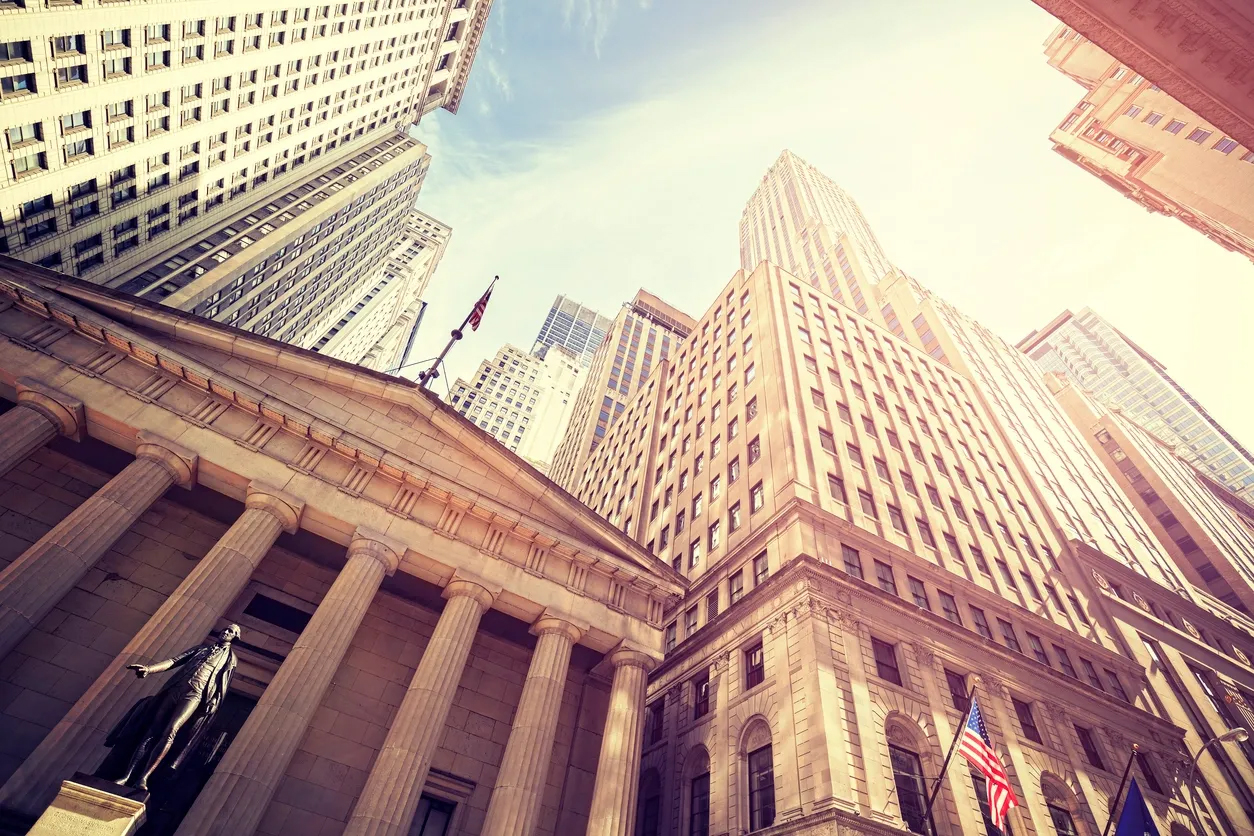 Tip 1 ? Define a capital project in writing. Each city I worked in during my career had its own definition of a capital project. Typically, the definitions were broad in scope, and included a range of items such as land acquisition, construction, equipment purchases, technology infrastructure and major systems (such as an ERP), major renovations, and special studies such as new Infrastructure Master Plans. Frequently there are additional criteria such as minimum expenditure thresholds, minimum useful life (in years), nonrecurring nature or other requirements.

It is very important that definitions of the capital projects included in the CIP are clearly and specifically spelled out. Depending on what is best suited for your entity, include this definition in the municipal code, in adopted financial policies, or in the CIP instruction manual. For example, Pittsburgh has the following definition: ?Any project funded by public monies, or proposed to be funded by public monies, to build restore, retain, or purchase any equipment, property, facilities, programs or other items,including buildings, park facilities, infrastructure, information technology systems, or other equipment, that is funded on a necessarily non-repeating, or non-indefinite, basis and that is to be used as a public asset, or for the public benefit. Any and all funds used for a Capital Project shall be used in accordance with the rules and regulation of the fund source. A Capital project is further defined as a project with a budget larger than $50,000 and whose contract is approved by the City Council. Projects within the Capital program are multi-year projects and are supported by various funding sources such as Community Development Block Grant (CDBG), Capital bond, City (PAYGO) funds, grants, and Federal and State support.?

Tip 3 ? Identify capital projects not included in the CIP. The CIP often does not include projects from the government?s enterprise fund. This can be confusing to elected officials and citizens when assessing infrastructure investments? overall impacts. Accordingly, governments should prepare an annual capital budget document, or use web-based transparency visualizations to share the entity?s capital projects

Tip 4 ? Develop a comprehensive inventory and infrastructure rating system. This tends to be the most commonly left out item in Capital Improvement Planning. However, a formal inventory of all properties and assets, complete with deferred maintenance needs across the entity and a condition assessment to help decision-makers develop priorities, is essential for elected officials and appointed executives.

Charlie Francis is a municipal finance expert. He has more than forty years of local government financial management experience in both the public and private sectors, including twenty years of experience as a Chief Financial Officer. Most recently, he served as the Director of Administrative Services and Treasurer for the City of Sausalito where he earned the unofficial title of ?OpenGov superuser?. He has also served as a finance manager for the Town of Colma, CA and as CFO and acting City Manager for the Cities of Indian Wells, CA and Tracy, CA. 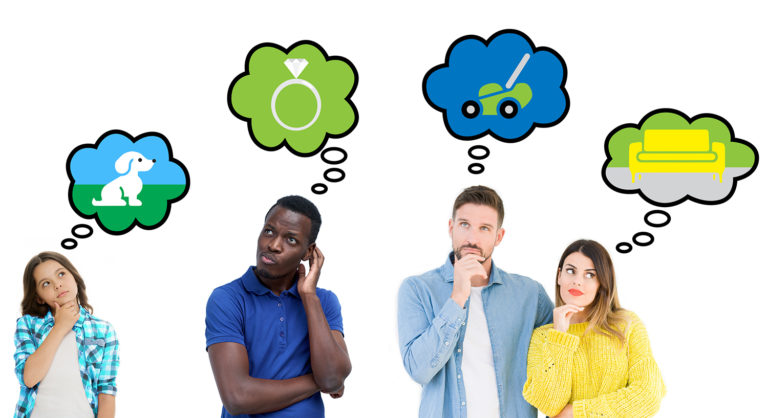 For many consumers, the purchase of a medium to big-ticket item can be challenging to afford all at once. A lease is an appealing alternative for customers who are looking to pay over time for a product. Leases offer lower interest rates than most credit cards, and cover purchases for items that banks don?t deal… 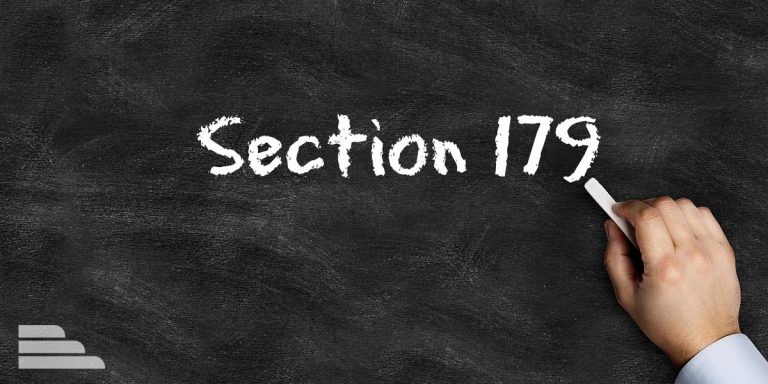 As Commercial Team Leader at Terrace Finance, I receive a lot of questions around Section 179 of the tax code this time of year. If you own a business that needs to buy equipment, then you really should know what Section 179 is and how you can use it to your advantage. I’ve compiled some… 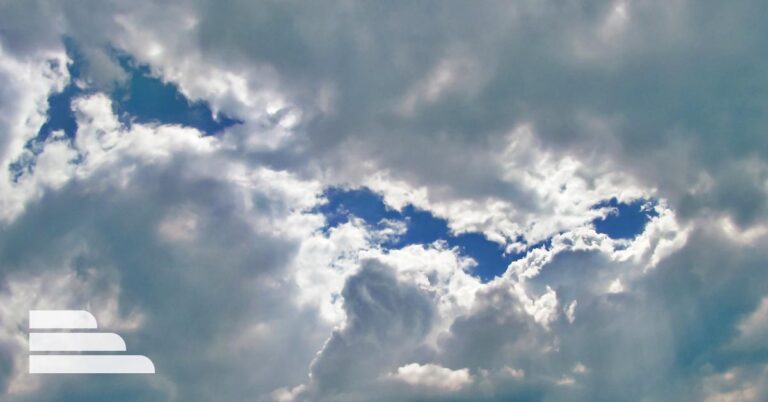 On Friday, March 27, the CARES Act was signed into law providing $349 billion in small business stimulus funding by way of the Paycheck Protection Program (PPP) with a goal of preventing business failures and job loss resulting from the COVID-19 crisis. The CARES Act also expanded the Economic Injury Disaster Loan (EIDL) program. The… 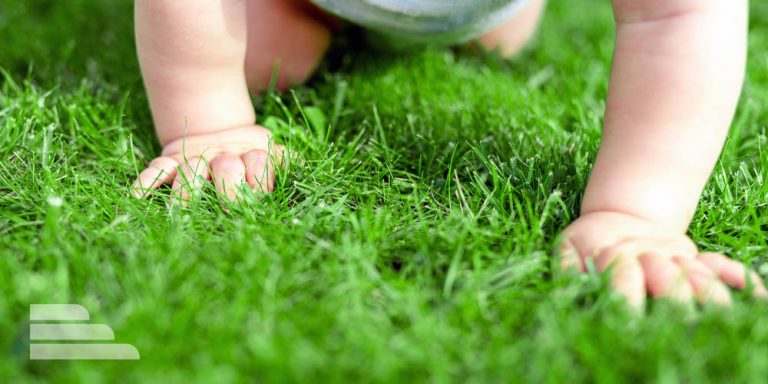 Having a beautiful healthy lawn adds curb appeal and provides a wonderful backdrop for outdoor activities. Here are 5 easy steps you can do this year to keep your lawn looking beautiful all season.  1.Rake I know it is not the most exciting way to spend an afternoon, but raking your lawn with a flexible… 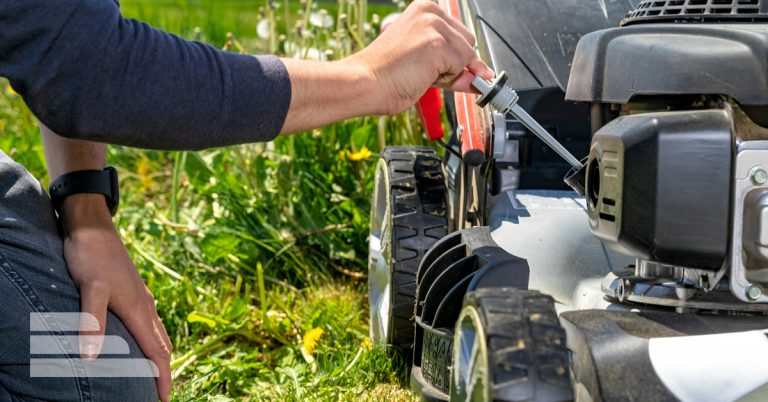 Drain and replace the fuel and filter.  Modern gasoline does not have a long shelf life. So if you did not remember to add a fuel stabilizer it has probably gone bad over the winter season.  Simply drain the old gas by pulling the hose off of the main gas line.  Once it is finished…